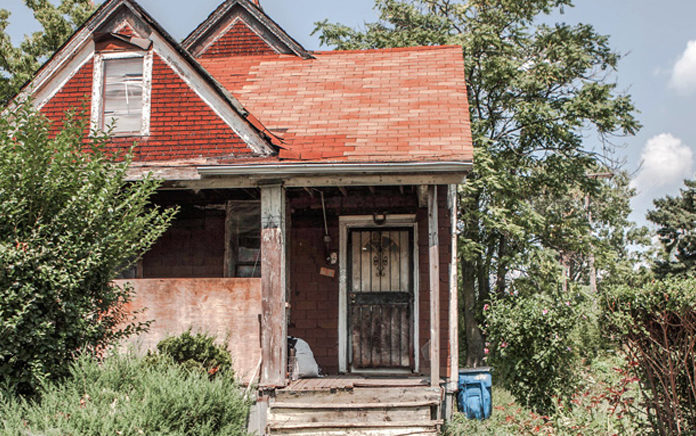 More than a dozen social service agencies have joined with Flint residents to lift up the city’s north-end neighborhoods and ensure revitalization efforts aren’t hindered by blight and crime.

The North Flint Revitalization Initiative is working to boost safety with a blight-busting plan that includes community engagement and increased educational and economic opportunities.

“We have a good sector of partners who we are working with including law enforcement,” said Clarence Pierce, CEO of Hamilton Community Health. “The north Flint area is the highest in the city for violence and property crimes. We want to change that.”

The North Flint Revitalization Initiative was formed after the Hamilton Community Health Network was awarded a 3-year, $1-million federal grant in October 2017 to find ways to increase safety in the city’s north end. The grant covers a 4-mile area with a population of approximately 12,530 residents.

“I want the public to know Flint City and Community leaders are actively working to make Flint a better place to live, work and play, and this grant will be instrumental in helping us make more progress,” Flint Mayor Karen Weaver is quoted as saying when the grant was announced. “As we transition from crisis to recovery, our goal is to make Flint better than ever… Crime is down in Flint, and making investments in our communities… will make an even bigger impact.”

Pierce says the primary driver of crime in the area is poverty resulting from decades of disinvestment in the community, leading to one of the highest rates of unemployment in the country.

“People become disinvested in their neighborhoods and then the entire neighborhood is gone,” he said. “Businesses move out, schools close, people lose their jobs.”

Encompassing almost 4 square miles, the north end is defined by the city limits on the north and west (Carpenter and Clio roads), Pierson Road on the south and the Flint River on the east. The “hot spots” in the area include the commercial corridor on Pierson Road, the residential area near Brownell Holmes STEM Academy and two adjacent apartment complexes in the northeast corner.

“There are abandoned houses where people have broken in… vacant lots that are overgrown,” Pierce said. “There are significant opportunities to make a positive change.”

“We are looking at what other communities have done around the state and across the country,” Pierce said. “What can we do to make our efforts to reduce crime sustainable?”

Pierce pointed to Kettering University as one example of taking initiative to improve the neighborhood around its campus. The school transformed the site of the former General Motors plant into an additional campus.

“It starts with the youth,” Pierce said. “We have to focus on providing our youth with activities, giving them hope and steering them away from crime.” 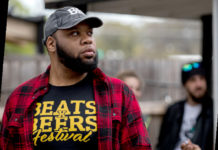 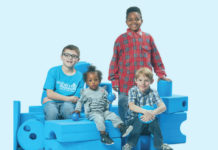 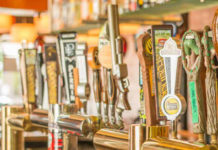